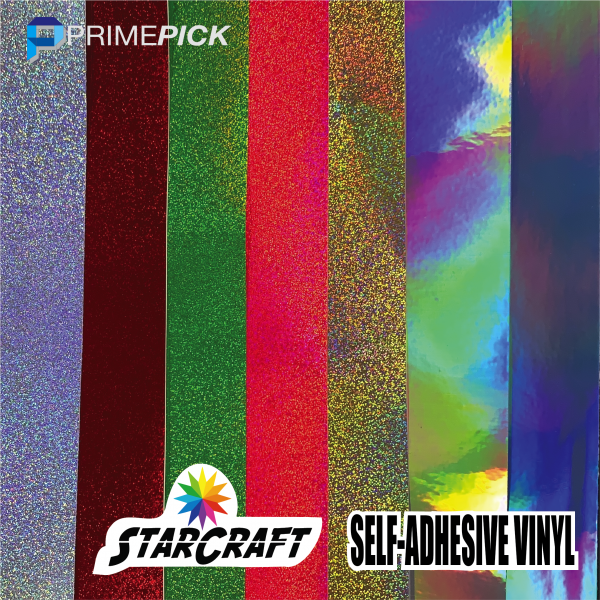 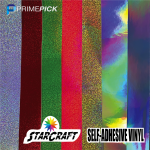 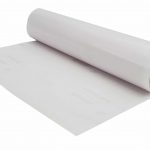 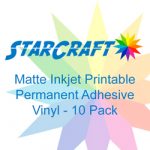 Ships in 24-48 Hours to allow for slitting/processing time.

Note: Life expectancy can vary depending on harshness of UV exposure.

Cut Limitations: Due to stiffness of the film, smaller intricut cuts may be difficult to weed and work with, as well as have a lower tolerance for lifting from the surface after applied.  We do not recommend sharp corners or edges as these may perpetuate peeling from the surface, especially if handled.

You've just added this product to the cart:
We are switching our UPS services over to Fedex starting July 5th.